TEDx Conference Cracow – The future of the past

We have the honor to present our project „Two families, two pasts – one future“ at the TEDx Conference in Cracow on 15th of October. 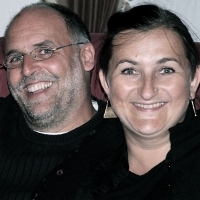 Gabriela and her husband Uwe von Seltmann are the authors of the project „The Future of the Past“ which aims to emphasize the importance of the knowledge of our ancestors‘ past, especially when it is truly tragic (Uwe’s grandfather was an SS man in Cracow and Gabriela’s grandfather was murdered in Auschwitz).

They have spent a few years meeting Poles, Germans and Jews discussing how the families of victims and perpetrators can coexist in today’s world. Together they asked questions: How does the third-after-war generation relate to the family’s difficult past which overshadows their present? And how to shape the future in order to secure peaceful being together?

The research they have been doing is a challenge of social and political importance with an international dimension. Families of victims and perpetrators have to meet again and again, no matter if it is in Ruanda, the Balkan states, or in Germany/Poland.

Former German Chancellor Helmut Schmidt once said it was better to speak of the „future of the past“ rather than the „presence of the past“. The project is future-oriented in this very sense. It is only if we succeed in processing the past in an open way that a process of mutual understanding can set in, thus bringing about peaceful interaction in the present and the future.

You can read more about Gabriela and Uwe at www.uwe-von-seltmann.de. 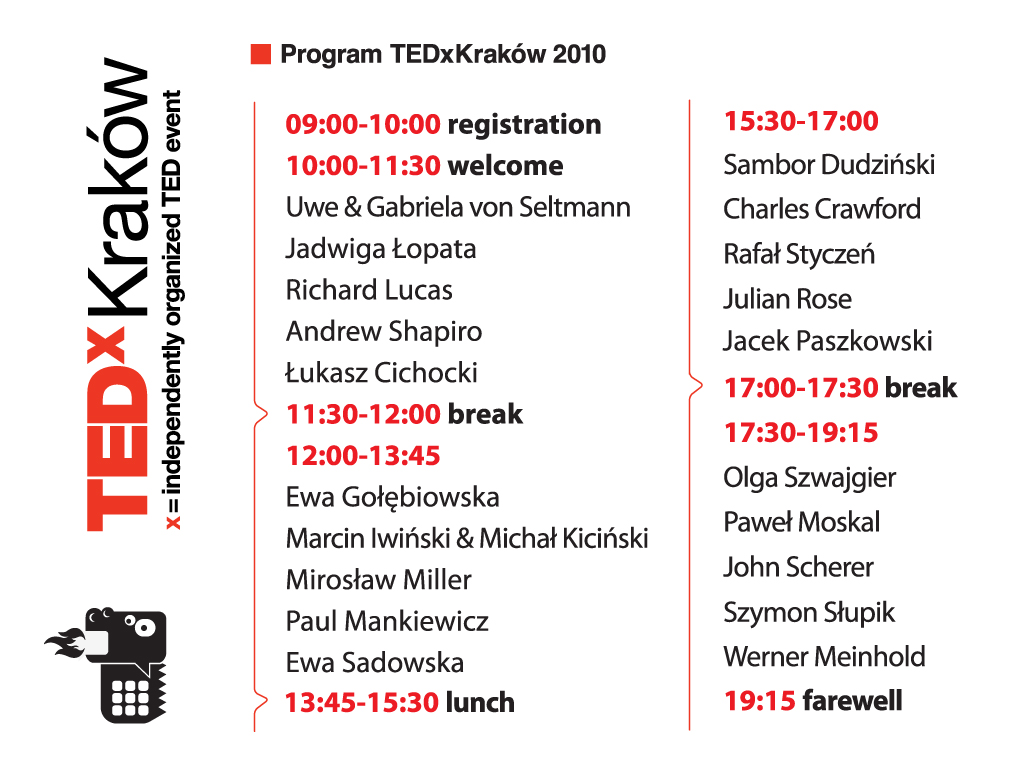 The Auditorium Maximum is sold out, but Live streaming of the event will be accessible via TEDx-website.

All the Best
UvS

About TED
TED is a nonprofit organization devoted to Ideas Worth Spreading. Started as a four-day conference in California 25 years ago, TED has grown to support those world-changing ideas with multiple initiatives. The annual TED Conference invites the world’s leading thinkers and doers to speak for 18 minutes. Their talks are then made available, free, at TED.com. TED speakers have included Bill Gates, Al Gore, Jane Goodall, Elizabeth Gilbert, Sir Richard Branson, Nandan Nilekani, Philippe Starck, Ngozi Okonjo-Iweala, Isabel Allende and UK Prime Minister Gordon Brown. The annual TED Conference takes place in Long Beach, California, with simulcast in Palm Springs; TEDGlobal is held each year in Oxford, UK. TED’s media initiatives include TED.com, where new TEDTalks are posted daily, and the Open Translation Project, which provides subtitles and interactive transcripts as well as the ability for any TEDTalk to be translated by volunteers worldwide. TED has established the annual TED Prize, where exceptional individuals with a wish to change the world are given the opportunity to put their wishes into action; TEDx, which offers individuals or groups a way to host local, self-organized events around the world, and the TEDFellows program, helping world-changing innovators from around the globe to become part of the TED community and, with its help, amplify the impact of their remarkable projects and activities.